The fourth installment of our Fixing Shakespeare series. We take Shakespeare's least-produced works and adapt them with our Rude cunning to share the raw power of what a Shakespeare play must have felt like on opening night.

This time we're tackling Henry VIII. How is it possible that even after eight Henrys, England could still think it was a good idea for a man to be king? Queen Katharine and Lady Anne Bullen have other ideas. 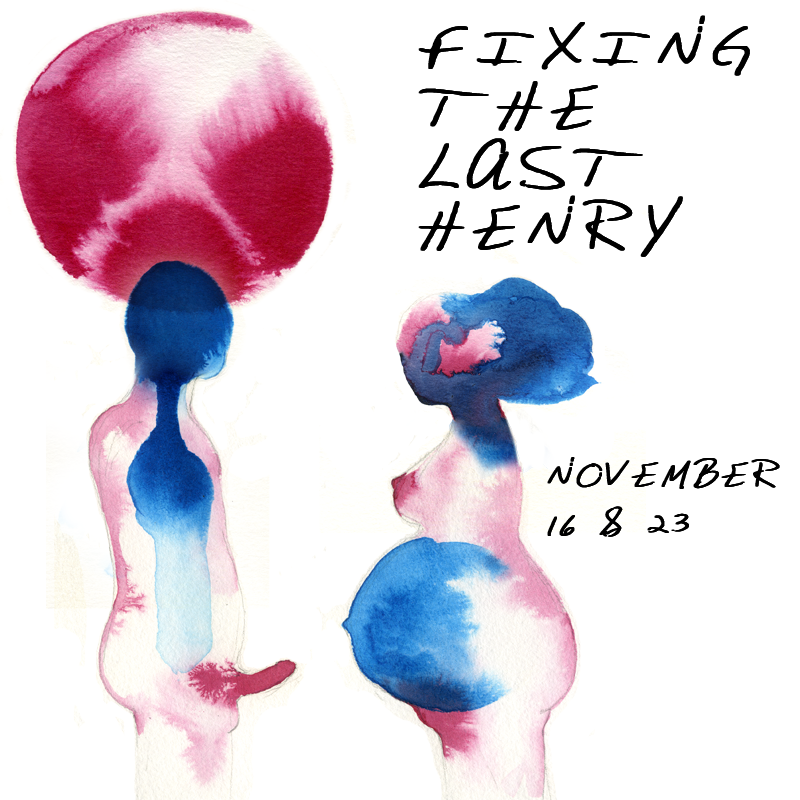